Set forth on an epic quest to save the planet of Sapphire in League of Angels 2 (LoA2), the free-to-play browser-based MMORPG sequel to one of the most popular games of the past several years. Recruit your team of angels to do battle against demonic animal beasts and their grim masters in a gorgeously-rendered fantasy world.

League of Angels II uses simple gameplay and its interface gets you into the action quickly, but there’s a surprising amount of strategy that unfolds. Your party’s makeup and gear are crucial to your success, and you need to select the best time to activate your angels’ special abilities for maximum effect inflicting damage against tricky enemies.

Boasting a new, rich and detailed storyline, League of Angels II plunges you into its beautiful game landscapes, and features three factions and eight races for you to choose from. With a large map to roam around, a diverse array of characters, and several different types of battles, League of Angels II has plenty of content to keep you interested for a long time. You can try it here today and feed our community!

Developer GTArcade is responsible for a couple of incredibly successful games in this series. The original League of Angles, and the mobile spin-off League of Angles – Fire Raiders, attracted millions of players. Their return with League of Angles 2 improves on just about every aspect of its predecessors.

With over 60 heroes for players to choose from, each with their own unique skills and attributes, you can form a party that’s tailor-made to your play style. There are also new progression systems for heroes, angles, and holy relics, which means you can take greater control of all of these elements.

GTArcade continues to support this game, releasing regular updates and new content, meaning you’ll have plenty to explore as you play. Seasonal events are also introduced, giving you a way to earn unique rewards and gift packs.

League of Angles 2 has a thriving community that welcomes new players. With the addition of bonus codes for new accounts, you can soon get underway in this hugely popular fantasy world. Explore their social media channels to find out more about getting started with the game. 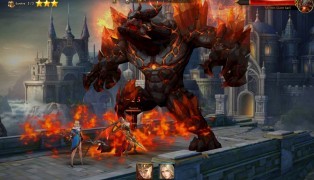 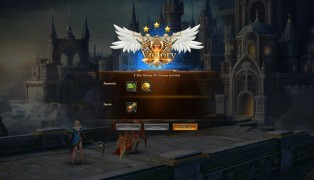 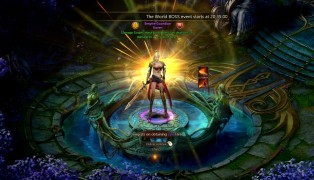 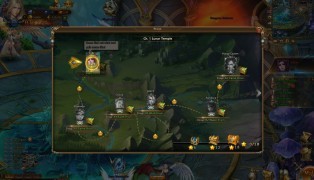 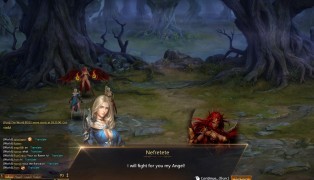 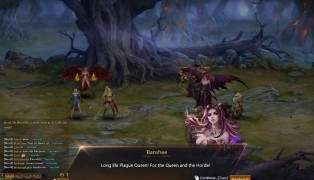 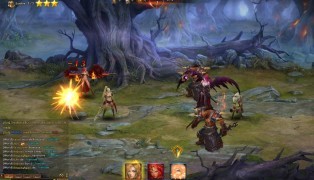 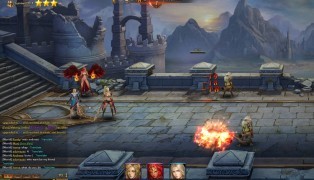 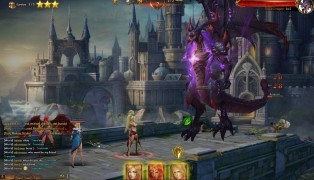 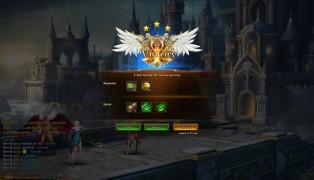