League of Angels 3 is the third installment of the turn-based massively multiplayer online role-playing game from GTarcade. The first two League of Angels games have amassed a huge fan base, and this third entry into the series has improved on many aspects of the first two. In the game, players must take part in an epic quest to save the world. The game is free to play and browser-based.

Fans of the series will find a lot to get excited about in League of Angels 3. The beautiful fantasy world looks more vivid and enticing than ever, full of terrifying beasts and gorgeous angels. However, newcomers will also be delighted by the game’s easy-to-use and simple interface, and the intuitive gameplay the series is known for.

Players must choose the characters that make up their party, as well as the weapons and equipment they use. With the right strategy, you can vanquish your foes, provided you use your angels’ abilities at the right time. Some enemies will require a lot of tactical knowledge, while others need simple brute strength.
League of Angels 3 offers a beautiful and immersive world that’s complete with a richly detailed storyline. You will be able to choose from a diverse range of characters and take part in numerous different types of battles. The developers at GTarcade continue to support the game too, meaning there’s fresh content being delivered.

The quest system has been overhauled for the latest installment of the series, meaning that players can get more involved with the expansive game world. You’ll be able to progress your main hero as you go, as well as your comrades. You assume the role of a brave angel, battling evil forces in an attempt to save the world. With your band of heroes, you might just be able to turn the tide of battle.

League of Angles 3 offers all the essential elements of an MMORPG, meaning fans of the genre will feel right at home when they start playing. 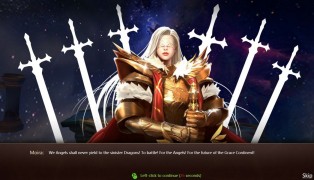 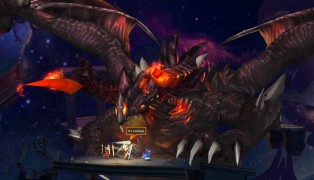 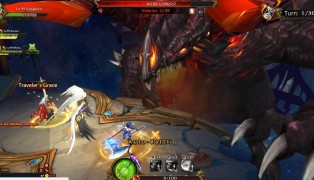 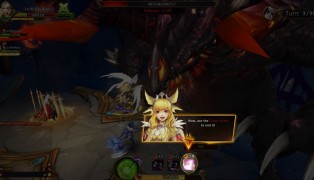 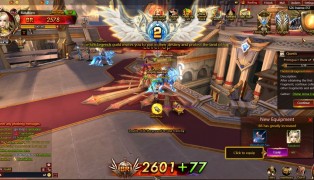 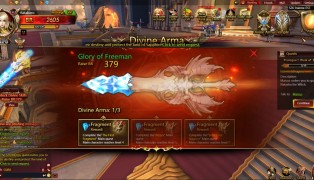 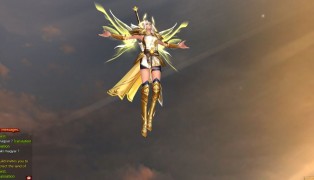 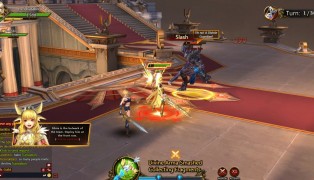 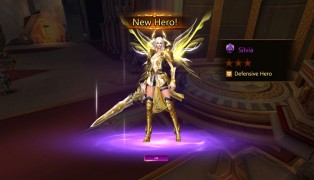 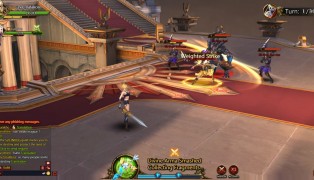