In the browser MMORPG Magerealm, players can enjoy a vast blend of high-quality features and build a team of heroes to support them in combat, summon light or dark angels to help you in battle and leap up the PvP leaderboard. There are three character classes to choose from, which are the Truthkeeper, Spellmaster and Realmguard. The characters can be customised with various unlockable skills.

The game features dungeon instances, guilds, an auction house, rewarding progression paths and complex crafting systems. There are vast opportunities to showcase your skills and become victorious. Magerealm is published by GTArcade and fuses role-playing with blistering action in a hugely unpredictable world. It is noted for its impressive real-time combat system. You’ll be entering a world where the Holy City has fallen and you’re the only mage that has managed to survive. It’s now your responsibility to save the realm and bring light back to the world whilst uncovering the secrets of the memory orbs. You can activate the Statue of Light and Dark Angel to obtain your own angel once you have reached a certain level.

Your successes will be met with achievement rewards from the Council of Mages. There are many activities that you can play solo or collaborate on with friends. You can work with your friends to take on formidable world bosses, crush them and obtain valuable loot. The game has won significant praise for its graphics, which are particularly impressive for a browser game. Why not play Magerealm today? 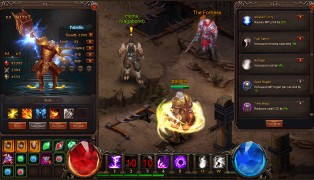 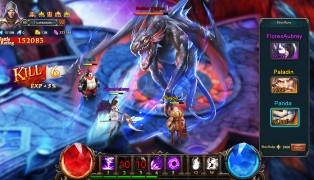 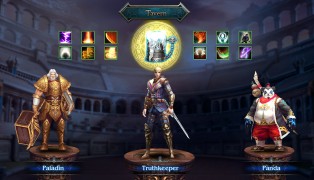 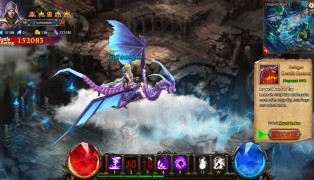 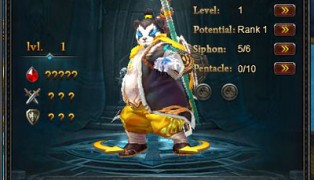 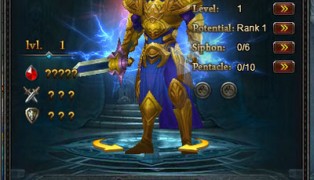 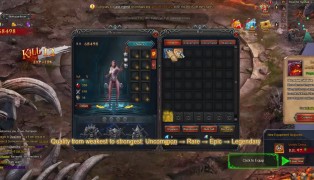 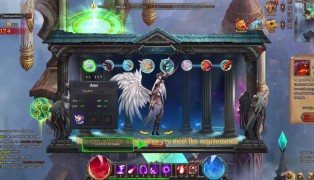 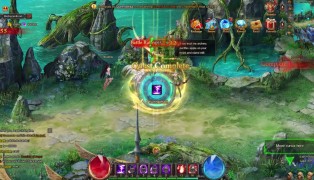 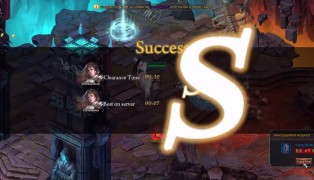