Mu Legend is a game from developers WEBZEN, the team behind the popular Mu Online and Mu Origin games. It takes elements from both fantasy MMO games and hack ‘n slash ones, creating a unique and exciting blend of genres. It was released on Steam in August 2018 and has gained largely popular reviews, as did its predecessors. It’s free-to-play, and gives players a rich and fully realized world to play through, giving an alternative to the usual dungeon crawler games of the genre.

This game gives players the choice of how they want to play, with elements of both PVP and PVE on offer. Those who prefer adventuring solo can enjoy in-depth procedurally-generated dungeons with plenty of interest content to explore. There is also legacy content from the MU universe, allowing gamers to hunt for the best gear in Blood Castle & the Endless Tower. If you’re more interested in PVP, there is an incredibly useful matchmaking system. Though this mechanic, you can meet with and battle against opponents of similar skill levels. You can enter into 1v1 and 3v3 battles, as well as larger scale guild fights.

Mu Legend has reinvigorated the action RPG genre with their fast-paced and exciting gameplay. From the very off, players will find that they can hack and slash their way through enemies in a range of different ways. Each character has their own unique abilities, and players can customize their avatars to match their playstyle.

The game runs in the Unreal 3 engine, which means that not only do the graphics look fantastic, but they can also run on even modest PCs. Players often compare this game to titles such as Diablo and Path of Exiles, so it’s sure to appeal to fans of those games. What’s more, this game is free-to-play on Steam.

Developers WEBZEN continue to support Mu Legend, adding new content and events on a regular basis. Players can jump into a thriving community and enjoy this exciting and innovative MMORPG today for free. 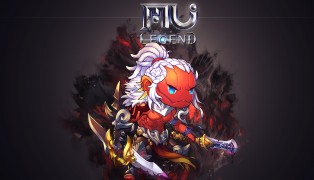 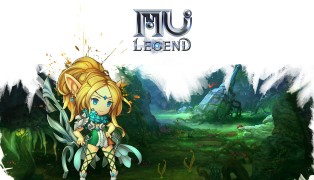 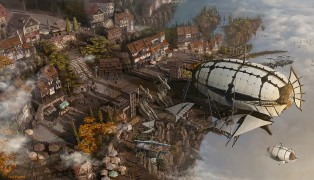 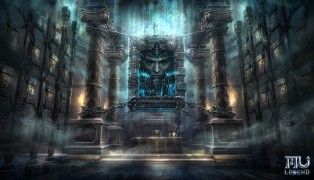 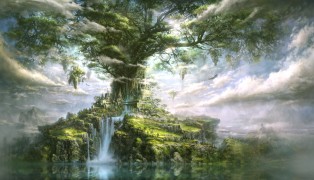 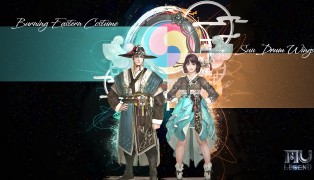 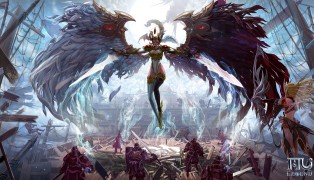