Orcs Must Die! Unchained is a tower defence game from Robot Entertainment. The game, the third in the Orcs Must Die! franchise, was launched in 2017 on PC and PS4, after a relatively long beta testing period. It’s one of the more successful games in the series, featuring a variety of different mechanics to give players a fresh and varied gameplay experience.

Like many tower defence games Orcs Must Die! Unchained sees players having to hold off wave after wave of monsters. The enemy is trying to get to the magic core at the heart of your tower, and you must defend it with everything you have. Thankfully, you can place a variety of traps to outsmart the game’s various monsters, as well as take part in direct combat.

Orcs Must Die! Unchained is a free to play title. However, there are certain elements that involve microtransactions. For example, you can purchase additional items, upgrades, and attributes to make your gaming experience easier. Of course, many of these can also be earned through playing the game, so don’t worry if you don’t want to buy them.

This is a game that features both single player and multiplayer elements. You can test your abilities against various levels of computer AI, or fight with and against other players in the game. There are several different game modes for you to enjoy, each offering a unique challenge and experience. Perhaps the most popular type of game is Survival. Here, you’ll face off against many waves of enemies. If you’re to survive, you’ll have to level up your health, mana, and abilities. Each wave is harder than the previous, meaning you’ll need to bring your A-game if you’re to win.

The game originally had a Siege mode, however this was removed after the closed beta. Instead, there is a Metagame and Sabotage mode. If you’re a fan of tactical tower defence games, multiplayer, and orcs, then Orcs Must Die! Unchained is a title that you should definitely check out. 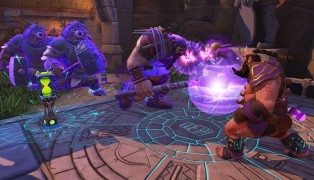 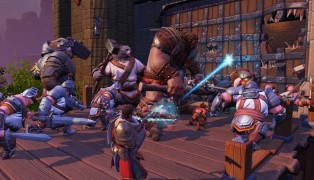 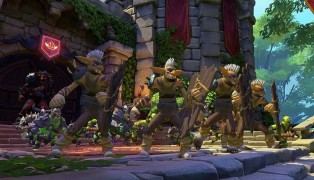 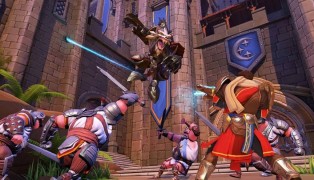 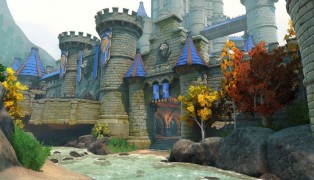 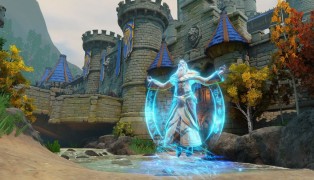 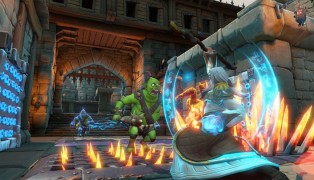 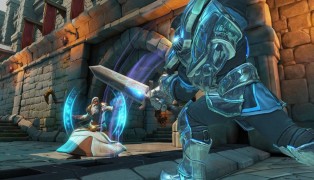 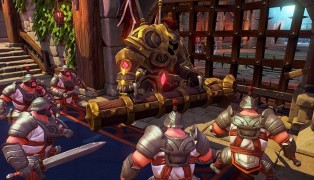 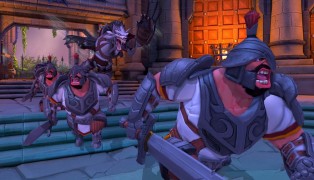