Pocket Starships is a free-to-play, MMORPG space combat game for your web browser and beyond.. (cross-platform!). You will command a fleets of spaceships, forge alliances, and target-lock waves of other players in the ceaseless quest for intergalactic domination! Once you blast off into the game, you will join a massive universe populated by thousands of other star pilots just like you, each with their own agenda, reputation, and achievements. What will your agenda be? What sort of reputation will you forge? What will you achieve? The entire galaxy awaits!

Co-Op And PvP Gameplay – Create or join a fight group with friends to fight pirates, mine resources, complete quests or battle against PVP fight groups from the opposing faction.

Dominate The Galaxy – Fight alongside friends and allies to reach and then maintain dominance throughout the galaxy!

Crafting And Upgrading – Unique and complex crafting system allows you to build and upgrade almost anything. Produce and upgrade your own space ships, weapons, ammunition and much much more.

Deep PVE Content – Communicate with individual NPCs and pioneer through an unknown universe. Revel in your time! and complete NPC quests to progress your rank and harvest the spoils of dogfights as you scratch a legacy through the galactic space debris.

Play Anywhere! – Cross-platform technology allows you to play with your friends in a PC web browser or mobile platform... as well as join your friends in galactic battles wherever you go and with whatever device you prefer.

Space combat simulations are alive and kicking in the minds and browsers of the next generation of engrossing multiplayer games. Why wait any longer to join the fray? Your spaceship has refuelled and now waits a budding space pilot on the launch bay! 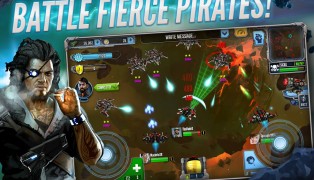 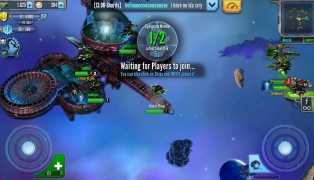 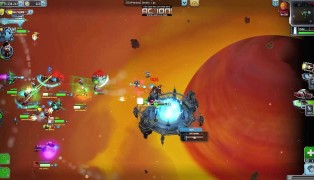 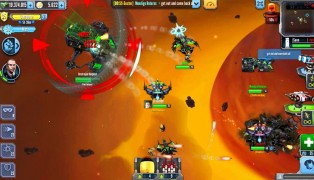 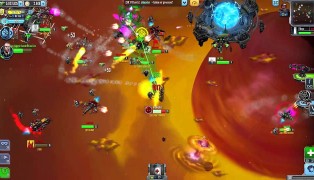 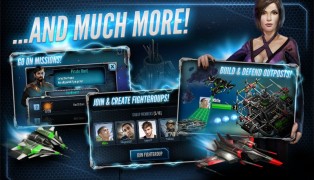 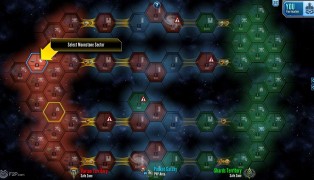 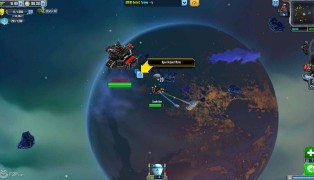 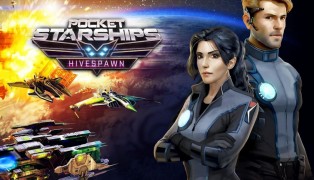 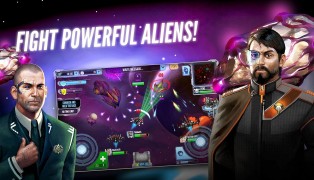