The client-based MMORPG Royal Quest is a client-based offering from Katauri Interactive, who also created the King’s Bounty series and Space Rangers. The game fuses magic and technology, requiring players to use a unique battle system themed around elements. This system enables players to identifying vulnerable spots for monsters and unleash devastating attacks. The game also has PvPvE dungeons, with awareness of other players being boosted via quests. Your character can meet their end at any point as you make your way through quests.

The action takes place in the land of Aura, which itself has more than 100 outdoor locations. You can explore these environments as one of four classes. You’ll be able to play as Warrior, Rogue, Archer and Mage up to level 20 when new subclasses are introduced. Level up to gain attribute points for more bonuses and gain skill points for augmenting existing abilities and gaining brand new speciality skills.

There are over 200 monsters to take on in Royal Quest. The monsters can be aligned with specific elements, which decide which abilities they have and what the best way to take them on is. As the game develops, you will be able to collect pets and participate in various battlegrounds, castle sieges and PvP arenas. You’ll get the chance to conquer castles, explore multi-floor dungeons, complete almost 1000 quests, join guild wars, take on other players in vast arenas and explore the world alone. Why not immerse yourself in the world of Royal Quest today? 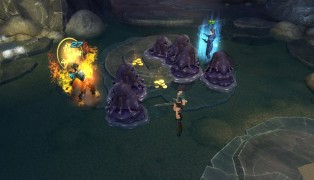 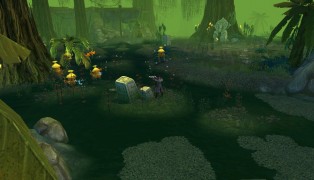 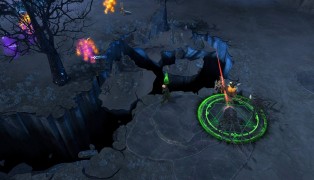 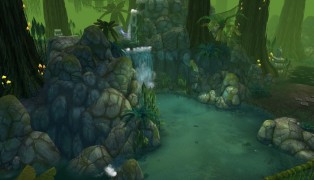 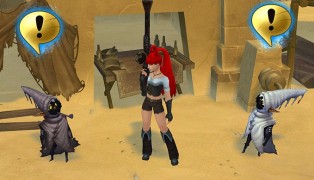 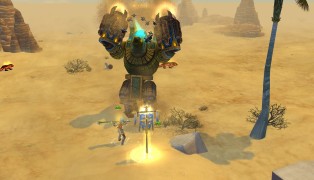 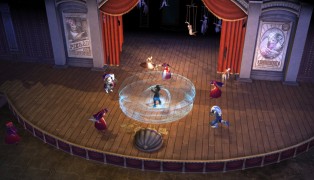 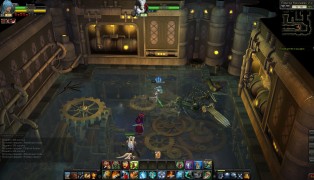 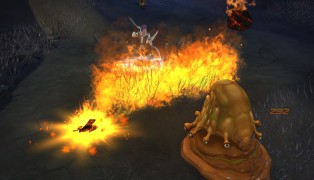 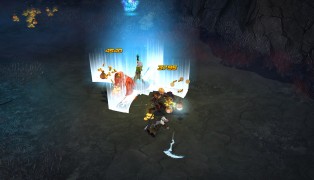