The browser-based MMO strategy game Stormfall: Age of War is set in the Darkshine kingdom and requires you to manage resources effectively, build castles and engage in PvP warfare whilst being instructed by Lord Oberon, the protector of Stormfall. The game is playable on your browser and also tasks you with upgrading structures to attract units. Your units will be able to raid the bases of your emeries, defend your own base and take part in group warfare. The game is known for its top-down isometric camera angle and features retro 2D graphics.

Lord Oberon narrates the game, which runs on a real-time interface. Stormfall: Age of War has regularly been compared to Travian and requires you to take part in quests whilst enabling you to customise your army. Rival Lords are fighting over what’s left of the formerly great Empire of Stormfall, whilst the commoners are pleasing for a hero to unite the empire and protect them from an ancient evil.

Fortify your castle and defend it from enemy PCS as well as other players whilst winning the support and admiration of your people. Keep your empire grown and use your best strategic skills to co-operate with other ord whenever you need to, defeat the Hordes of Balur and combat rival leagues. There are various special attributes to win as well as a host of individual and league achievements. Why not leap into the bloody but exhilarating world of Stormfall: Age of War right now? 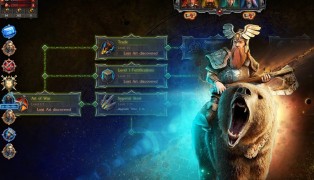 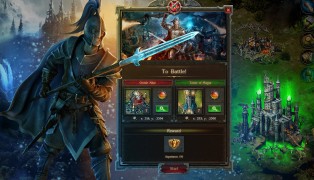 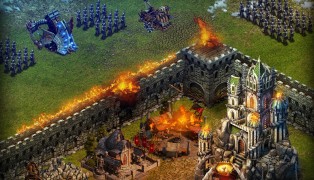 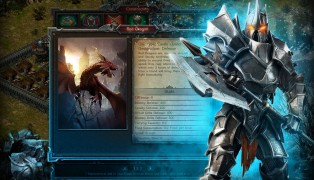 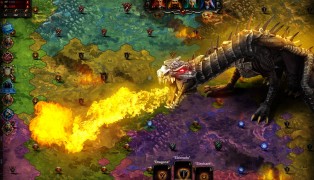 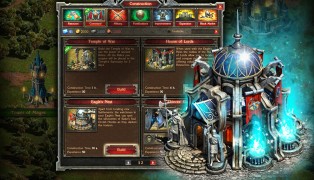 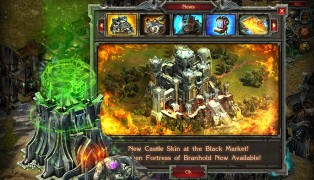 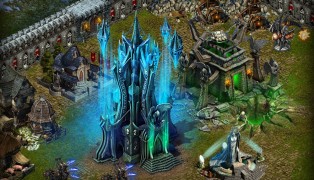