Unlimited Ninja is a turn-based browser RPG that challenges teams of ninjas with taking on the ruthless nine-tailed Demon Fox. You’ll need to make use of a vast range of abilities and resources to win victory, and test your strategic capabilities to the limit. The Demon Fox was sealed into Naruto after the Fourth Hokage sacrificed himself, following the fox’s attack on the village of Konoha. Sadly, sealing the fox in did not end the carnage, and there are now only a few ninjas remaining to take him on.

There are three schools to choose from in Ultimate Ninja. Each of them can help you master a different form of ninjutsu. Tasks become more and more difficult as the game progresses, but your efforts will be rewarded when new techniques and stat choices are unlocked. If you do wish to move away from PvE for a while, you can launch yourself into a bloody arena-type PvP. The 2D MMORPG is based on the Naruto universe and offers a pet summoning system as well as side-scrolling combat. It is published by JoyFun and was first released in 2013. You can recruit well-known characters from the world of Naruto and play as Genjutsu, Taijutsu and Ninjutsu. The pet system allows you to summon spirits which can be used in PvE and PvP. Upgrading them will make them stronger.

Why wait any longer to delve into the world of Unlimited Ninja? Join a global network of satisfied gamers and get started today. 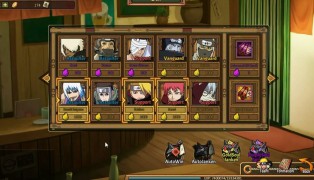 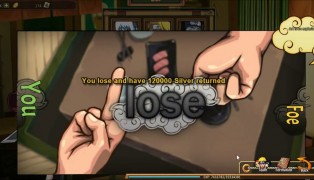 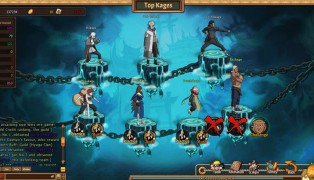 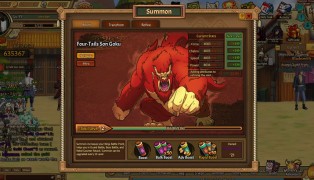 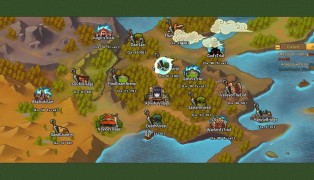 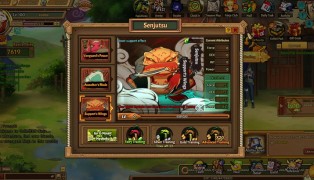 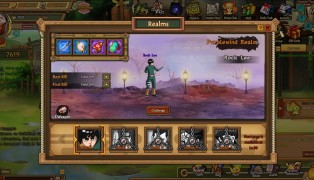 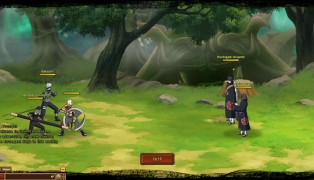