Aion is a popular MMORPG games which went free-to-play in 2012. The action takes place in the mythical world of Atreia and has been the subject of a number of improvements since it was first launched. It offers a host of detailed appearance customisation options, and there are many character creations to take advantage of. The game is renowned for its character creation processes and new continents, pets and player housing functions have been added to it over the years.

The game is also noted for its PvPve aerial combat mode, where factions take on each other as well as NPC dragons to win control of zones and fortresses. The latest incarnation of the game, Aion 5.0, 5.1 ,5.3: Echoes of Eternity offer two new zones, Iluma and Norsvold as well as the Archdaeva storyline and a level cap increase to 75. The game also features epic music, whilst the world is home to beings including the immortal Daevas, the god Aion’s chosen scions, who are associated with epic explorations and endless battles.

Atreia has a long, bloody history, with the Cataclysm involving the end of millions. There are four classes to choose from at the start; mage, priest, warrior and scout, which all have strengths and weaknesses. For examples, Mages are powerful buy vulnerable and can control the elements and cause apocalyptic levels of damage. Those playing as Mages need to work out when to fight and when to escape. Reach level 10 and a series of other classes will be unlocked. Why not explore the world of Atreia with Aion today? 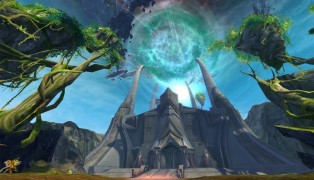 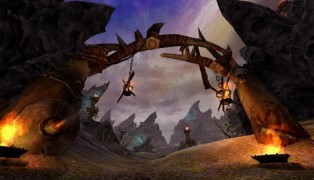 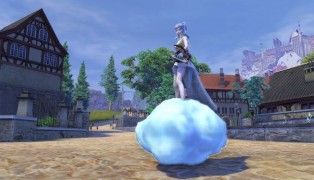 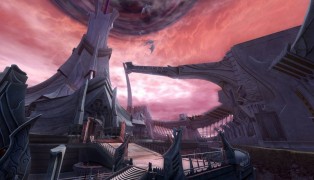 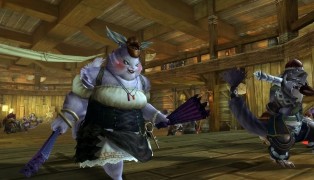 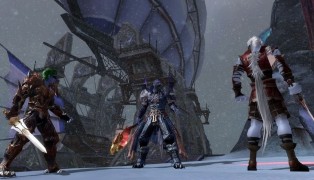 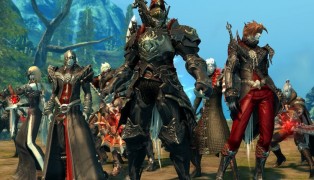 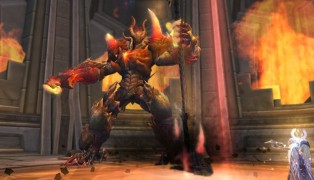 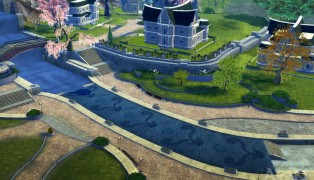 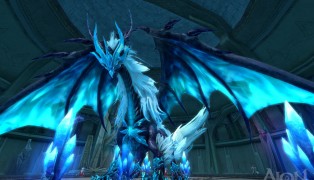