Chronicles of Eidola is a browser RPG game that’s turn-based and set in a fantasy world. Players must assemble a team of avengers in order to defeat the marauding monsters in the land of Eidola. You’ll be able to create a band of angels, devils, and servants as you progress through the game, as well as party up with other players. The game features multiple bosses and dungeons, as well as a whole host of dangerous beasts and monsters.

Publisher AMZGame released Chronicles of Eidola back in April 2017, and the game’s website is still live and accepting new players. It features 3D graphics, player vs player content, as well as plenty of mini-games to keep you entertained. You can choose to play through the game solo or team up with other players as you take on the games tactical battles and boss fights.

The fights in Chronicles of Eidola are turn-based, meaning you’ll have control over a variety of minions. You can choose their formation and tactics and will have to change your strategy based on the monsters you’re fighting. When you team up with another player, you’ll each have your own combat unit to control.

The game’s PvP mode sees you enter a battle arena where you can test your skills against other players. Here, you can earn Medals of Honor which can be exchanged for rare and powerful items in the game’s shop.

There’s also a PvF or ‘Play for Fun’ mode. You will have the opportunity to play a wide selection of entertaining mini-games which yield prizes. Overall, there’s plenty to do no matter which play style best suits you. You can enjoy the beautiful 3D graphics, driven by the game’s independent engine. No matter where you are, so long as you have an active internet connection you can log on and play your character.

Chronicles of Eidola will appeal to fans of RPG games, as well as those looking for a fun browser game with PvE and PVP elements. 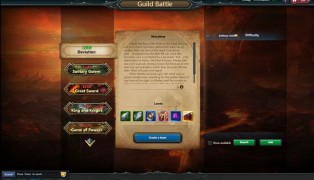 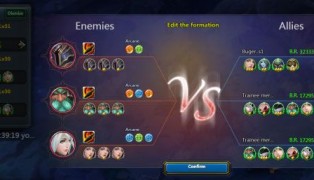 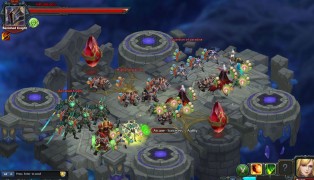 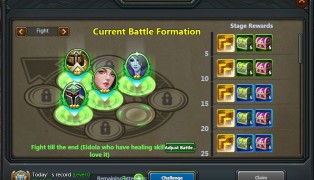 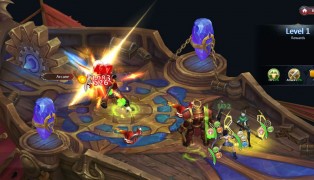 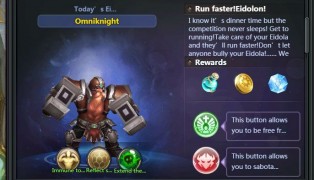 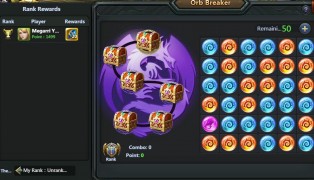 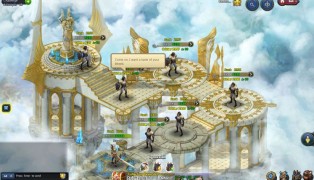 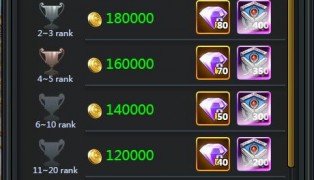