Gamers across the planet are immersing themselves in the epic anime-inspired world of Cosmic Leagues. The game is published by Cyberstep and is an exhilarating arena shooter in which humanoids and robots battle each other in epic 10v10 showdowns. Players can choose from six specialised classes and take control of the battlefield in vast arenas. Cosmic Leagues in an MMO Shooter that was first released in late 2015 and offers various league modes as well as pleasing customisation options.

Players can control cute girls and murderous robots in an arena that changes as the match develops. It’s vital that you keep your wits about you and change your tactical approach whenever necessary if glory is to be achieved. The game is the follow-up to CosmicBreak and gives players the chance to use various weapons inspired by the world of science-fiction. You can get to grips with the game in Rookie League matches before moving on to 7c7 Prime League Battles and progressing into the Master League for unforgettable 10v10 battles.

Completing key missions and unlocking new items will enable you to customise your character, and the paint editor will let you tailor the appearance of your equipment to your tastes. Meanwhile, Cosmoloid upgrade units called Cartridges enable you to change and add movement actions and upgrade statuses. The game has won a number of positive reviews on a wide range of key gaming sites. Why not explore the world of Cosmic Leagues today if you’re ready to enjoy one of the most talked-about arena shooters around? 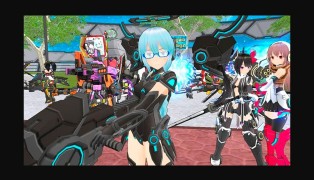 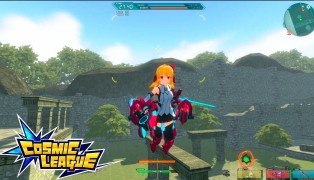 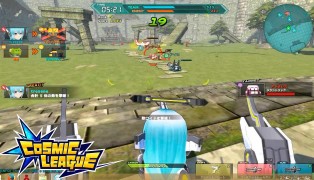 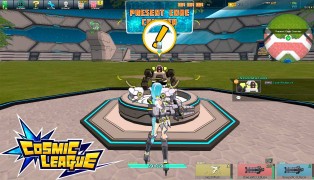 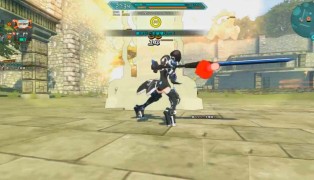 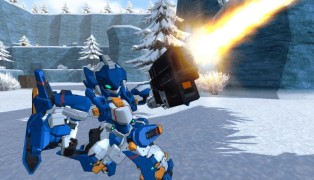 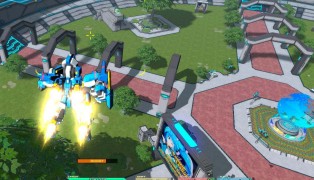 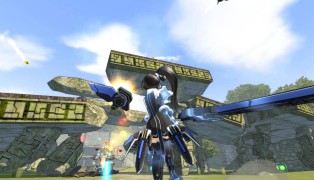 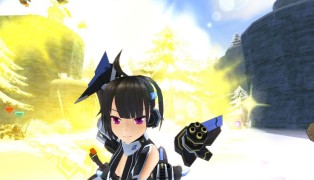