Crossfire is a strategic 3D first-person shooter that requires you to make the most of your teamwork stills and play in a modern warfare setting. You can choose from two mercenary corporations and enjoy a number of different game modes. The game is published by Z8Games and is a MMOFPS, (massively multiplayer online first-person shooter game). It was first released in 2007. It offers daiy rewards and permanent weapons and was developed by South Korea’s SmileGate.

The two factions you can choose from are Global Risk and Black List. There are objective-based scenarios requiring players to collaborate with each other. For every match you play, you’ll win experience, and there are more than 100 ranks to rise through. Rising to new ranks means items are unlocked, which can be purchase via Game Points, the in-game currency. You can use real money to buy premium items and special skins to make your appearance more distinctive. CrossFire has been compared to a number of iconic shooters.

The game offers fast-paced gameplay and gameplay modes include co-op waves, team deathmatch, search and destroy and free for all. Its low system requirements mean it can be enjoyed on the vast majority of modern computers, and the game also benefits from regular updates, with new content being added consistently. The game is free to download. Why not do what thousands of people across the world have done and get download Crossfire today to show off your tactical prowess and enjoy one of the most talked-about shooters of recent times? 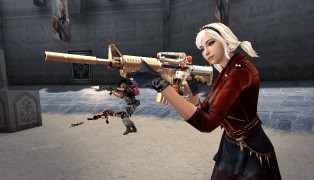 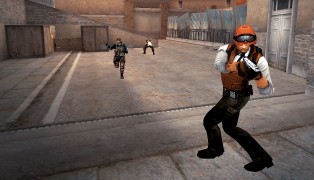 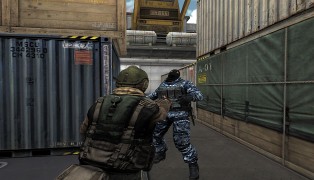