Dark Gnome is a retro-inspired RPG game from developer upjers. It’s free to play and available on Steam, combining elements of action, strategy, and round-based combat. The game was released in March 2019.
The game sees players take control of a horde of dwarves who are ready to start battle with the nearby tribes. After the rat tribe steals the cook’s pot, all-out war breaks out and the dwarves need your leadership to take them into battle.

The pixel graphics of Dark Gnome are charming and retro, a nice contrast to the dark humor of the game. It also features a round-based battle system that’s reminiscent of the golden era of gaming. The 2D graphics feature detailed sprites and varied environments. You’ll also get to take part in PVE and PVP battles, allowing you to test your skills against the computer and other players.

There are four main characters in Dark Gnome, each with its own role to play. The first character is the doctor – he is crucial in healing up your wounded dwarves. The second, the cook, gives rations and healing potions to your minions. The blacksmith is the third character, crafting armor and weapons for the troops. Finally, the trainer gives your dwarves the skills to improve. Each of these characters has its own unique story, animations, and dialogue.
The dwarves in Dark Gnome also have their own classes. For example, rogues disarm traps, medic heals wounds, and thugs deal damage. You’ll have to choose the right ensemble to take on the game’s enemies.

The game features a detailed crafting system, where players must do what dwarves do best – mine. As you dig our rock and coal, you can improve your projects, weapons, and armor. Once you’re done battling and crafting your way through the game, you’ll be able to meet other players in the game’s tavern.
Players can start playing Dark Gnome today either in your browser or on Steam. However, you’ll need an active internet connection to play the game. 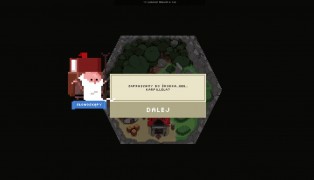 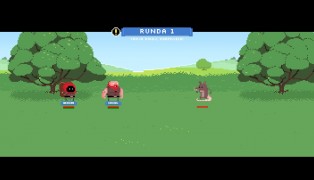 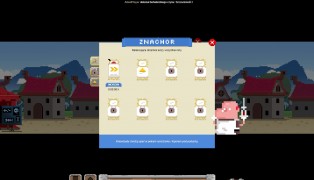 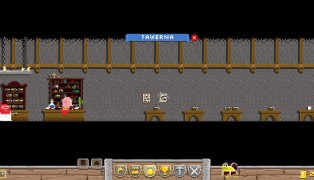 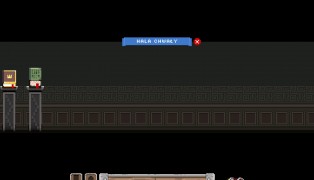 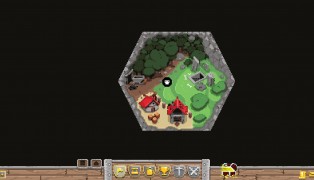 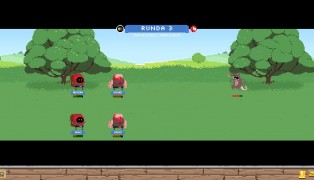 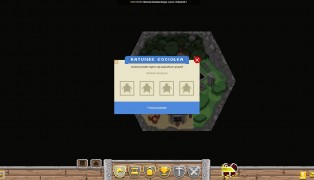 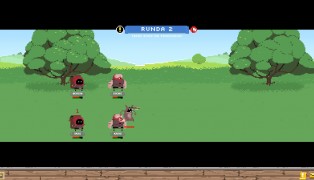 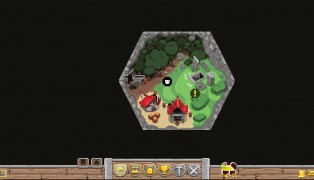