DC Universe Online is a massively multiplayer online action and RPG game that’s free-to-play. It’s set in the DC Comics universe and gives players the chance to create their own superhero or villain. The game features many of the franchise’s most popular characters including Batman, Superman, the Joker, and more. It originally launched back in 2011 from developer Daybreak Game Company and continues to have new content added to it to this day.

Players must choose their side in DC Universe Online, with both Hero and Villain factions available. You then have to go through the character creation to make a character that’s unique to you. Choose from a variety of options available including gender, body type, personality, weapon, movement, and power. There are also different costumes and color schemes you can choose. If you’re not quite sure about how to go about making a new hero or villain, you can choose from some pre-built templates that are based on existing characters from the DC universe.

After you finish the game’s tutorial, you will join either the Justice League or The Society depending on whether you’re good or evil. From here, you can undertake missions, increase your power, and level up. As you progress through the story, you’ll be joined by familiar faces and fight against formidable foes. You’ll also be able to interact with other players and adventure together.

Whether you’re stalking the streets of Gotham City or solving mysteries in Metropolis, you’ll be able to explore some of the most iconic DC locations. DC Universe Online is a game that fans of the franchise will love to explore. There is also story-driven content from some of DC’s top writers, including the likes of Marv Wolfman and Geoff Johns.
Join the fight between good and evil today in this free-to-play title. Whether you’re a huge fan of MMOs or new to the genre, you’ll find that DC Universe Online has much to offer. There are few superhero games that can compete with the complexity and enjoyment that this title brings. 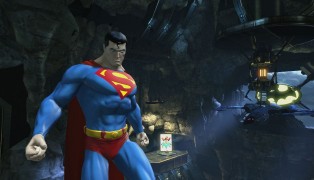 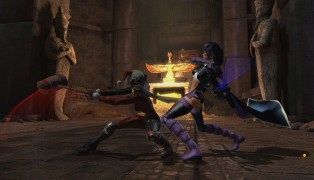 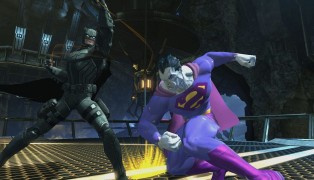 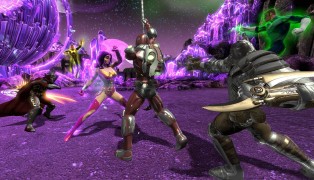 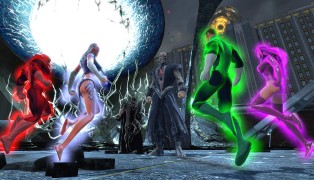 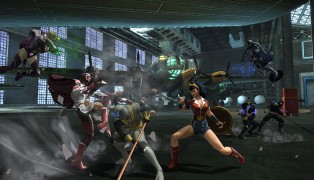 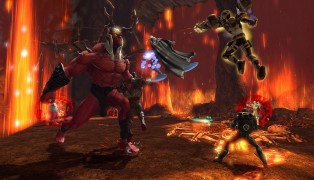 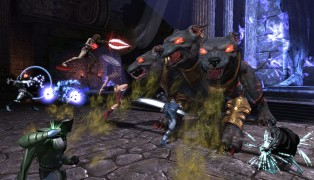 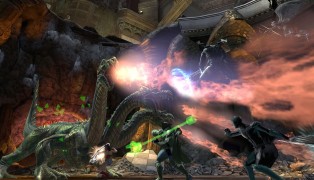 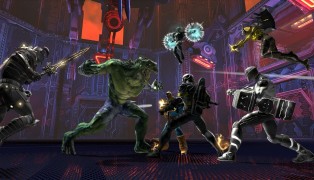