Looking for an action packed game? Dragon Nest is a free-to-play action MMORPG game with fast-paced gameplay and an epic story. The game is set in third-person, which gives you a unique combat experience. Dragon Nest is great for all types of players, the game offers 32 different jobs to choose from for your character, which gives you multiple classes and abilities to choose from.

Dragon Nest features a very colorful, anime art style. When starting the game you are able to create your own character. You have multiple classes to choose from such as assassin, sorcerous, warrior, cleric, and more! When choosing classes, a video is shown to show you how that class looks in action. This is great because it shows you some of the abilities the class has before you have to choose. As you reach certain levels you can become something else for example, the Tinker can become an alchemist or engineer. You can specialize even more and pick other roles to customize your character with. Keep in mind that each class has its own storyline!

You can use the WASD keys to navigate around in a 3D space while using spacebar to jump. A unique aspect about this game compared to other MMORPG’s is how it doesn’t have a targeting system for combat. It has a twitch-based combat system where you can battle with multiple combo moves nonstop. As you play, like other MMOs, there are multiple quests to complete. As you complete the quests you start unraveling the story behind Dragon Nest.

That being said, as you progress through the levels and level up you can customize your gear and weapons. The game highly focuses on skills. During PvP battle if you are a more experienced player but have a lower level character you have the ability of beating someone that maybe higher level just not as skilled.

There are multiple dungeons to enter and battle in to gain rewards. You will face various monsters such as minotaurs, dragons, and trolls. As you progress through levels you will reach large dungeons called, “Nests.” These Nests are filled with multiple levels of bosses to beat and have greater rewards. But be careful these enemies are harder to beat!

Enjoy playing with other people online? If you’re a competitive player or just like playing with your fellow humans, this game features PvP. PvP is played in an arena area instead of open world. You are also able to join guilds and fight with your own guild or against another guild.

Do you enjoy having pets and costumes for your characters? Well Dragon Nest has an in-game shop which uses real currency. You are able to purchase items that aren’t widely found in game, costumes, pets, and more! You can also purchase items to help you on your quests and journey throughout the game.

The game was originally released in 2010. It was developed by Eyedentity Games and published by a variety of companies such as: Mail.Ru, Gemscool, Nexon, Eyedentity Games, Asiasoft Corp, Shanda, Actozsoft, Naver, and GameFlier. 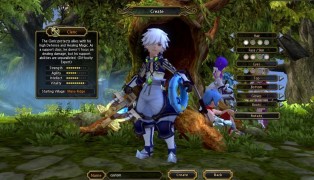 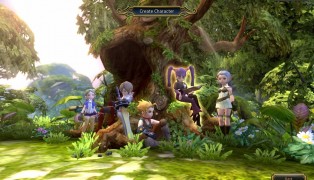 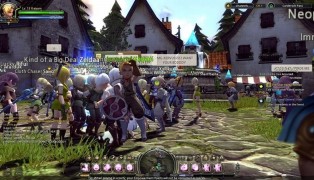 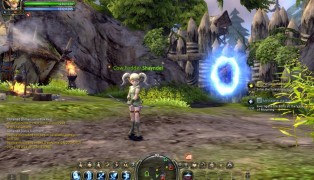 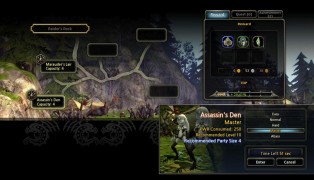 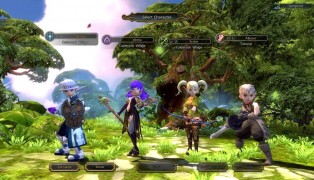 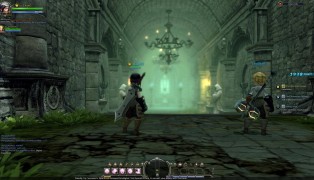 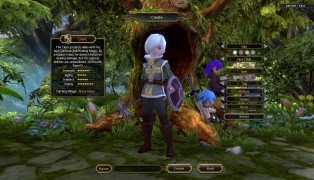 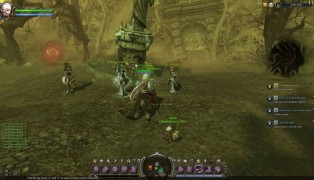 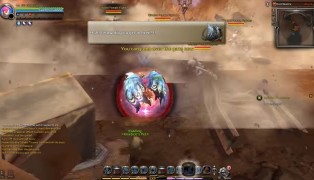