Echo of Soul - Only you can salvage creation and the 'World Tree' from a dark, malevolent force intent on destroying every living thing. Echo of Soul here at Bananatic is a free-to-play 3D fantasy MMORPG originally from South Korea. It was created by a few key members of Lineage 2 and concentrates on bringing you a smooth, vital MMORPG experience. Instead of trying to be groundbreaking it tries to focus on PvE and PvP modes or environments that are effective and fun. It's also unique in being the only download MMORPG that comes with a mobile app. Players can manage their inventory, auctions and chat with friends online without being inside the entire game.

Question: shouldn't you be falling in love with a new MMORPG? Especially one with intricate storytelling and characters that employs the best elements from former titles for memorable, shared gaming experiences that linger long after the computers are off. 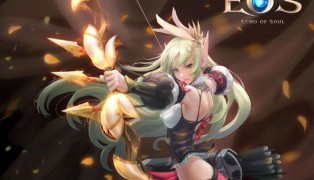 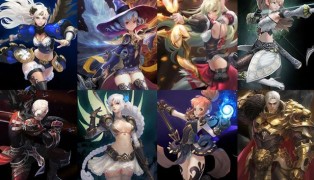 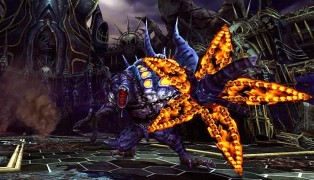 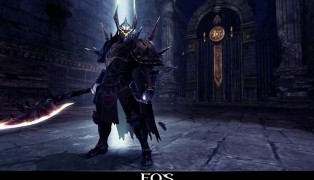 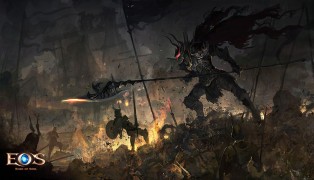 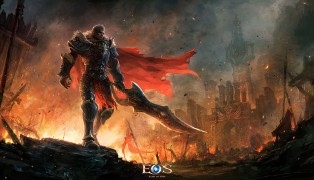 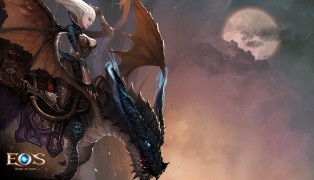 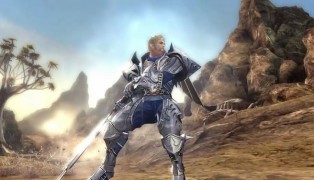 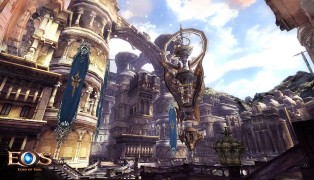 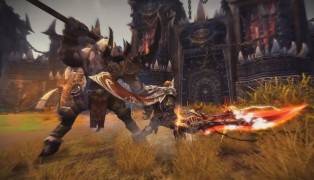