KOG Games’ Elsword Online is a 2.5D side-scrolling fantasy MMORPG based on anime. The game offers action-based combat and there are more than 50 different dungeons to explore as well as various playable classes. The game was first released in 2011 and tasks you with crushing anyone who stands in your way. You can play with friends and strangers and pick from nine characters. When each character reaches level 15, they can select from three class progressions, and there are further advancements at level 35.

Elsword Online is set in a colourful, comic-esque world and features RPG elements. It offers intuitive controls and is as suited to experienced players as it is to new gamers. Unleash deadly combos to thwart your enemies and watch your characters mature as the game develops. You can expect your character’s appearance to change, your fighting style to evolve and your voice to mature. You’ll also find yourself battling for the precious crystal EL, which was shattered in an explosion and once had a devastating impact on the continent of Elios. Monsters and demons have been at war with one another for shards of the crystal, and it’s your job to crush them and prevent from gaining access to parts of the revered EL.

One-to-one and group PvP is available, and you can work in teams in up to four. Why not delve into the engaging, hazardous world of Elsword Online today, and follow in the footsteps of so many satisfied gamers across the world? 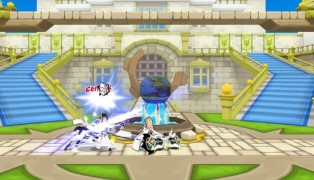 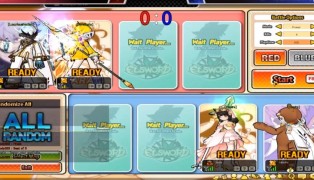 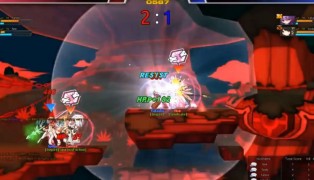 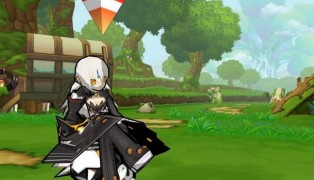 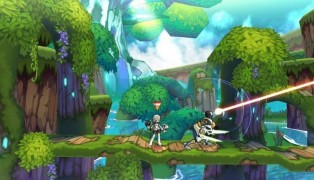 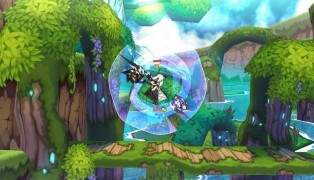 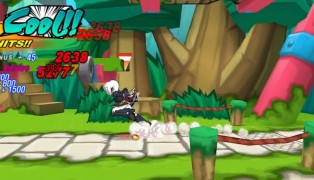 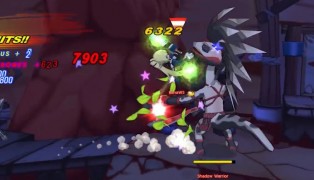 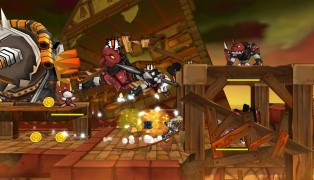 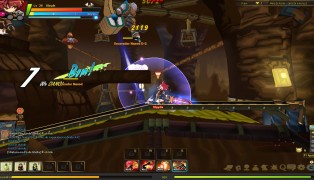