Fortnite is an online survival and battle royale game from developers Epic Games. The gaming sensation was initially launched in 2017 and has since become a worldwide phenomenon, with versions on Windows, Mac OS, PlayStation 4, Xbox One, Nintendo Switch, Android, and iOS. It’s a free-to-play game that is supported by microtransactions, and there are different seasons that bring new areas, maps, and assets.

There are three different game modes in Fortnite, with each using the same graphics and mechanics. Perhaps the one that made the game so famous is the Battle Royale mode, which sees up to 100 players airdrop onto a map. Players start in the iconic ‘battle bus’ and must choose when to exit the flying vehicle and where to drop on the map. As soon as you land, you have to start foraging for items, resources, and, most importantly, weapons.

In Battle Royale mode, players can either choose to play solo or in a squad of 2-4 players. As you fight your way across the map, you’ll encounter enemies that you must dispose of. All the while, the play area shrinks due to the incoming storm. If you’re caught outside of the safe zone, you’ll take damage and eventually be eliminated. The last player or team standing wins.

Fortnite also has a Save the World mode, which focuses more on PvE than PvP. Four players must join forces to complete a variety of missions. The majority of the population has been decimated by a storm, leaving behind only husks that are hungry for flesh. Players have to band together to build a base, defend their territory, and rescue survivors. In this mode, you can level up your gear and find new weapons and items.

Finally, Fortnite Creative is a sandbox mode that gives players the freedom to be as creative as they like on one of the island maps. The most resourceful creations can win a spot in one of the Battle Royale maps, giving players the incentive to be inventive.

The game is free-to-play, although Save the World mode is in early access and requires players to purchase to play it. 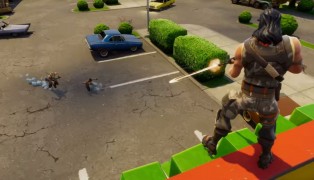 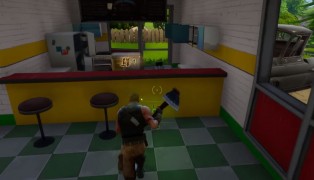 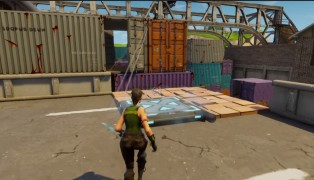 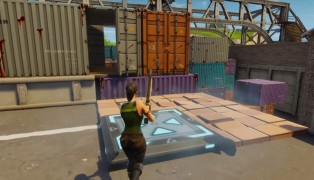 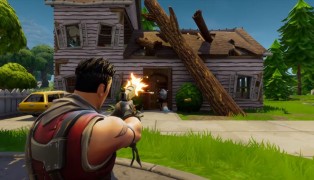 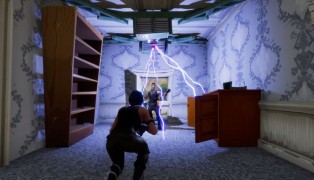 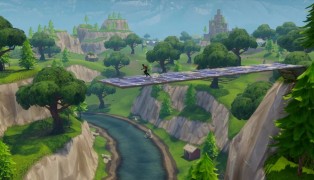 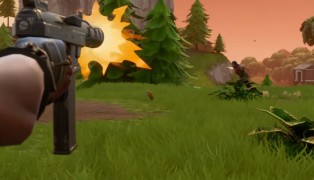 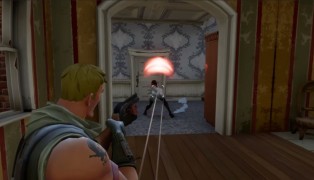 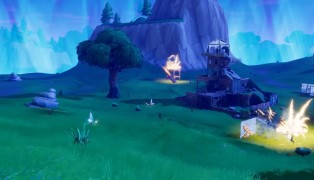