Kantai Collection, abbreviated as KanColle, is a Japanese free-to-play web browser game developed by Kadokawa Games. The game has evolved into a much bigger media franchise; various media including multiple manga series and novels have been released, in addition to an officially licensed tabletop role-playing game.

Set in a world where humanity has lost control of the oceans to the “deep sea fleet,” the only way to counter this threat are the Kanmusu, a group of girls who possess the spirit of Japanese warships. The story revolves around Fubuki, a destroyer who comes to the Chinjufu base to train with other Kanmusu.

The player progresses through the game by advancing through maps, gaining XP through grinding, obtaining new fleet girls whilst repairing and resupplying existing ones, and fulfilling quests to obtain resources. New equipment can be crafted, allowing the fleet girls to equip different armaments depending on the situation. Acquisition of new kanmusu by the player can occur via drops on map or via crafting, and is heavily RNG-based; randomisation is also a key component of the battle mechanism, map progression and equipment development.

Construction, resupply and repair of ships depends upon four types of resources, namely fuel, ammunition, steel and bauxite; these supplies will gradually increase automatically as time passes. Players can choose to engage in expeditions, sorties and quests to further increase their supplies as well.

Fans of Japanese manga art and stylish games in general will be lost to the imaginative gameplay that awaits on the next page of your browser! 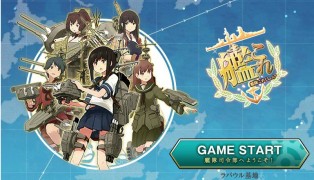 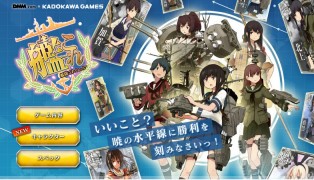 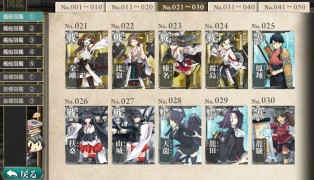 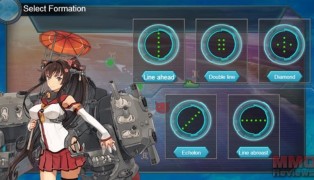 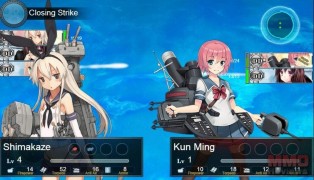 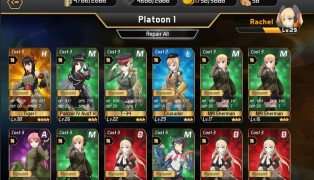 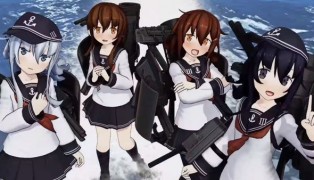 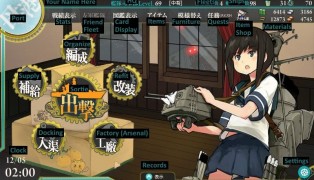