Legend of Junior is a fantasy massively multiplayer online role-playing game that’s free-to-play. Developers Proficient City launched the game in June 2018, and it features elements of martial arts, romance, battles, and magic. The game is browser-based, meaning you can log on and play it in almost any modern internet browser.

Players start Legend of Junior by creating their own hero blade master. Will you choose the male fire-wielding hero or the female ice-blasting heroine? Each is powerful and has their unique abilities. You can tailor your character to your own tastes, styling them in any image you choose. From here, you’ll enter an ancient fantasy realm that’s full of monsters, characters, and loot.

Legend of Junior is inspired by the popular Wuxia theme, meaning that there’s plenty of romance and high-flying martial arts on show. Combat is fun and intuitive, giving you the chance to test your skills in a variety of intense battles. The map is vast and has many different areas for you to explore. Whether it’s bustling cities or secluded islands, each has their own secrets that you must uncover.

As you progress through Legend of Junior, you’ll need to level up your character. This will allow you to increase your stats and improve your gear. You will have to unlock your new skills if you’re to progress. After all, they’re the most powerful weapon you have. Every time you use your abilities, they will gain power, eventually allowing you to level them up.
There’s so much to do in this game. Whether you’re off questing in remote areas or taking part in the exciting PVP, Legend of Junior offers something for all kinds of players. You can join a guild or adventure solo depending on which best suits your play style. If you are a social gamer, then the game has a built-in chat and hangout feature. You can even get married if you find a suitable partner.
If you’re a fan of Wuxia-inspired RPGs, Legend of Junior has plenty to offer. Get started on your own adventure today. 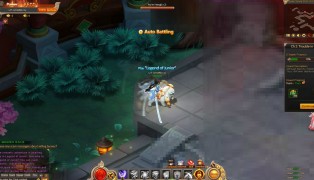 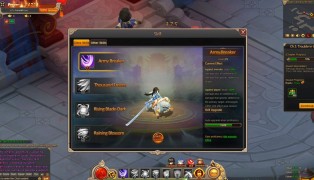 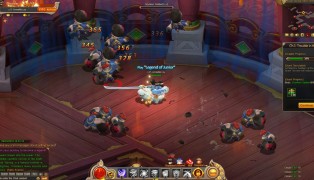 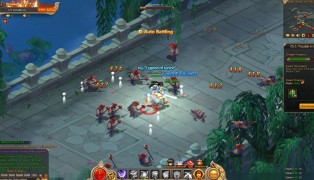 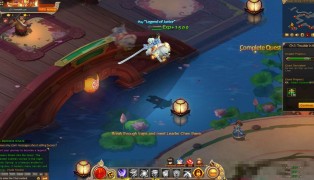 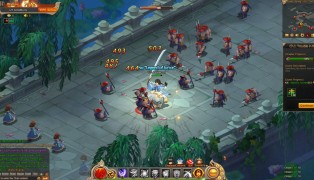 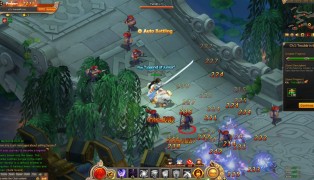 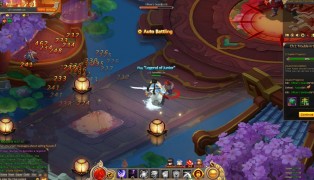 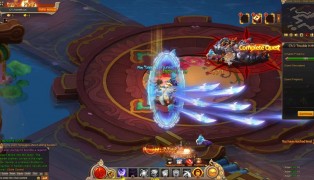 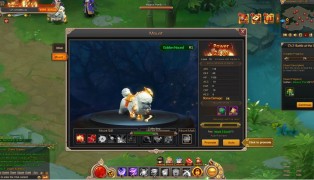