Otherland is a MMORPG based on the acclaimed novels of Tad Williams. Travel in the wonderful Bug world of Mars and embark on numerous adventures where you fight the Red Queen’s army. Otherland is filled with several virtual worlds each with unique art styles! Meet new friends, shop, trade, and battle.

Fight enemies in the Hacker Zone, or join a medieval war. Uncover the secrets of Mars by completing quests and learn more about the world around you. Otherland is different than other MMORPGs in that the combat style resembles more of an action game than an MMO. You are able to aim, navigate with WASD and use your mouse to look around. You also need to utilize your character’s skills and items to defeat your opponents.

Like other MMOs you are able to customize your character, you can pick from four classes.You can choose to be a warrior, an assassin, marksman, or energizer. As a warrior, you will utilize two large handed weapons and have strong armor. You will be able to make a significant amount of damage and also be able to receive a great amount of damage yourself.

The assassin class is a light melee class with fast paced combat abilities which makes an assassin be able to kill fast and be sneaky. The marksman is a ranged class which utilizes a wide range of bows and rifles to damage the enemy from a distance. The energizer is a ranged class with the ability to manipulate energy. Their weapons have the ability to heal other players and deal damage to enemies.

You can customize the height, how muscular you would like your character and because you can wear whatever you want there are some interesting outfits you can wear in-game. Everything in the Otherland is made up of electronic DNA, this means every item and NPC in the world! After defeating enemies, you can extract their eDNA and gain recipes for the NPCs and items in the world.

Each player has their own virtual home which is called USpace. Your USpace can be customized by you! USpaces are used to grow the game’s main resource, Soma. This resource is valuable and because of this your USpace could be attacked by other players. But don’t worry! There are ways to protect your USpace. As we stated earlier you are able to collect various eDNA, this means if you get eDNA from a creature you can clone them and have them help protect your USpace.

The game starts with your character awakening and speaking with a character named Sellars. Afterwards you are able to alter your appearance. You can edit your energy patterns and their color, your characters size, and skin color. If you have watched Tron you may see some similar elements in terms of glowing colors and art style. Otherland has a sci-fi art style that can occasionally be mixed with other elements.

Like MMOs? Looking for something different than what you usually play? Play Otherland today! Immerse yourself in numerous beautifully crafted multi-universes. 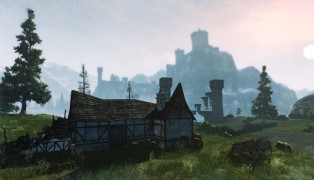 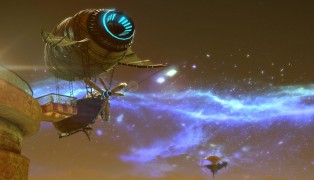 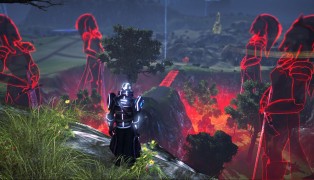 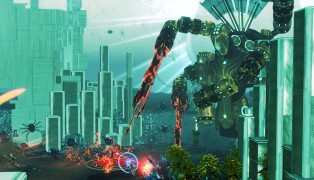 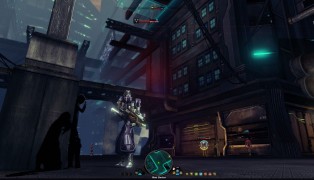 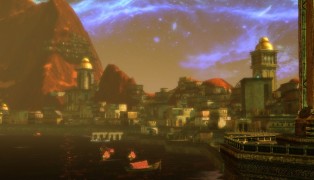 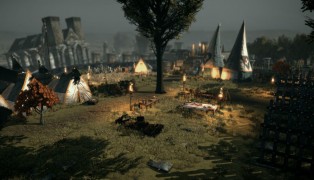 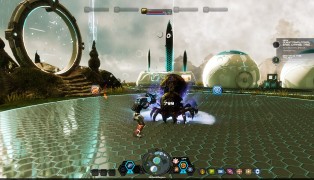 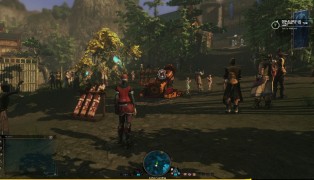 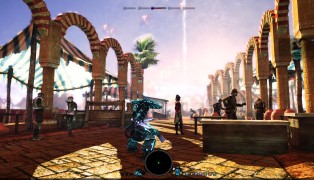