Quake Champions is a free-to-play arena shooter from developing giants id software and publishers Bethesda Software. It’s another game in the incredibly successful Quake series, taking the classic aesthetic and mythos of Quake with the frenetic multiplayer madness of Quake III Arena. It’s currently in early access, meaning the game is still developing as it goes along. As such, there’s plenty of exciting content to come.

Quake Champions has over 20 years of franchise history behind it, meaning there’s plenty of content to draw from. The original games are some of the most successful and loved shooters of their generation. With that in mind, this latest addition has plenty to offer. It’s not just a rehash of older games though, there’s plenty of fresh and exciting content available. Perhaps the most notable addition is the Champions of the title. These are unique characters, each with their own set of skills, attributes, and abilities. Players can choose the one that best suits their play style.

Veterans of the series have plenty to enjoy in Quake Champions. Elements from the original games such as rocket jumping, fast-paced action, and skill-based combat are all still present. Yet the addition of Champions means that there are new tactical elements to master. Not only will you have to consider your own way of playing, but you’ll also need to think about the composition of your team and the enemy players.

Classic guns and weapons make an appearance in the game alongside new additions. You’ll be able to blast your opponents to pieces with the Rocket Launcher or snipe them from afar with the Railgun. Whichever you choose, the action is as lightning quick as ever.

As usual with Quake game, there are plenty of game modes to choose from. Deathmatch and Team Deathmatch remain some of the most popular, but there is also 1v1 duels and a new team mode called Sacrifice.
Whether you’re new to Quake or a veteran, Quake Champions has plenty to offer. If you’re a fan of fast-paced multiplayer shooters, this is the game for you. 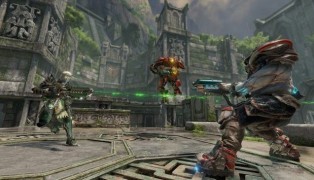 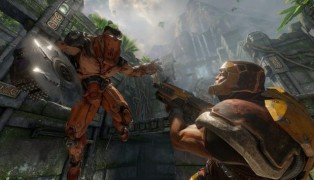 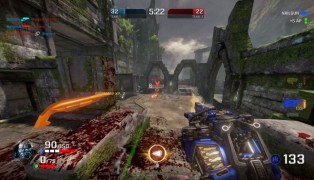 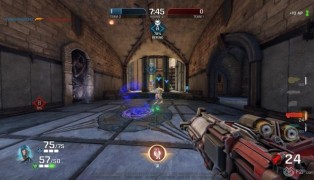 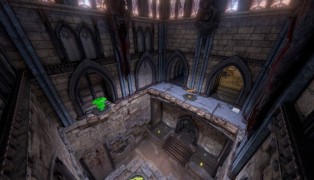 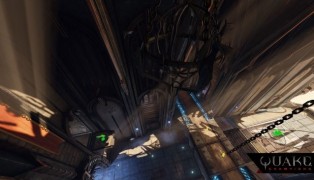 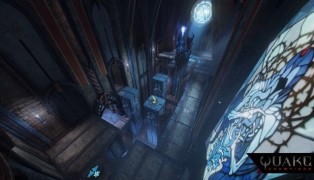 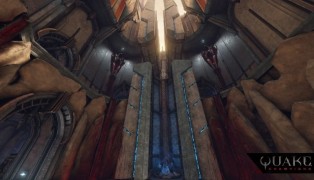 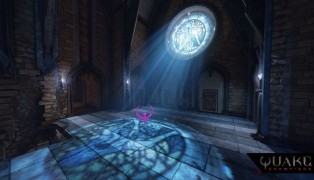 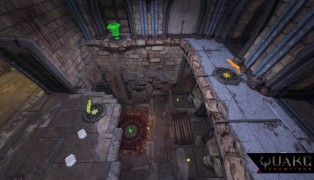