We need you! ...for the ultimate strategy game that transcends time – Rage War! What makes it an original, engrossing game is not just the state-of-the-art graphics, instant real-time battles or PvP strategy wars - it's loads more! In the thrilling world of Rage War you will be able to explore aged, mystical kingdoms, discover lost civilisations and rewrite history on your own terms. But what's the mission? You only have to travel back in time, set up a formidable army, build up a great kingdom and unearth the lost components of the Time Machine.

In your gigantic journey, you will be confronting barbarous hordes and bestial armies that will put to the test even a veteran warrior such as yourself, but that's just for starters! Look out for all the other players that shall attempt to overthrow your kingdom in one-off real-time PvP battles.

Features:
Direct your style and garner rewards by completing quests and missions.
Climb on board your airship and kickoff a campaign to defeat distant lands inhabited by fearsome barbarians.
Oversee the building of a stable economy, amassing high-value resources by optimising the structures in your kingdom. Unearth new sciences in a huge science tree which will give you improved buildings, units and upgrades. Expand your kingdom from a little village into a glorious empire via real-time confrontations.
Amass all the pieces of the Time Machine by entering into mega-strategy battles.
Play with friends and bring together forces into massive kingdoms and alliances.
Invent and adapt the finest possible strategy to unseat players from all round the globe.

Why not get into Rage War today, direct in your browser? 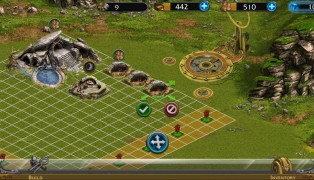 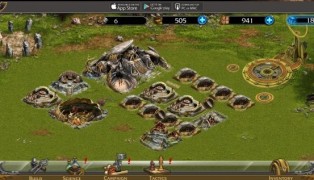 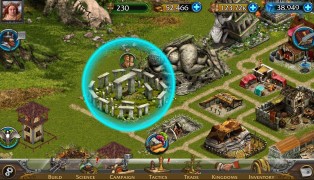 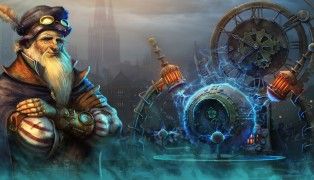 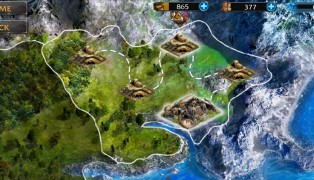 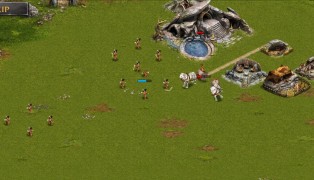 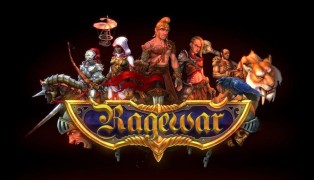 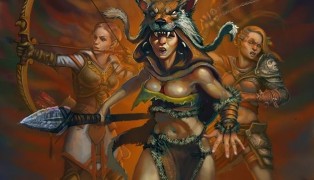 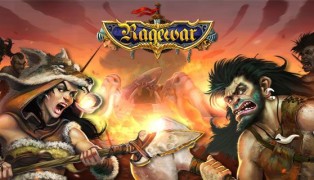 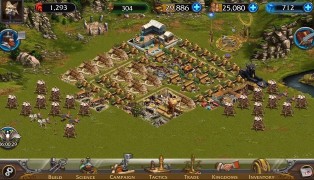