Zula is a free-to-play first person-shooter from developers Madbyte Games and IDC Games. In the game, you’ll take the role as one of the members of either Zula or Gladyo, the first being a vigilante group and the latter being a paramilitary organization. You will have to fight your way across a variety of maps to defeat the opposing force.

Zula features 16 different playable characters, each with their own set of strengths and weapons. Such diversity means you can find a character that best suits your play style. It also means that there is a strong tactical element to matches. You’ll need to make sure that your team has a diverse range of skills in order to defeat your opponents.
There are more than 150 weapons in Zula, meaning you’ll always have something new to try. Whether you favor an assault rifle or sniper rifle, you can upgrade and customize your loadout to maximum effectiveness. Additionally, there are over ten different maps, each featuring unique locations and presenting strategic choices.

Zula offers both ranked and non-ranked matches across a variety of game modes. Whether you’re playing as a clan trying to climb the rankings ladder or as a single player, you can participate in the growing eSports scene. Game modes include Capture the Flag, Team Deathmatch, and Free-for-All, with each one providing a unique approach to the game. As you play through these different types of match, you can earn Zula money that helps you purchase additional items and weapons in the game. You can also pay for this gold using real money.

The developers of Zula intend for it to have a tournament and eSports scene, with many of the mechanics playing to this model. But if you’re more of a casual gamer, there’s still plenty on offer here. For a free-to-play game, there is a lot of content to keep you coming back. If you have a group of fellow gamers or even if you’re a solo player, Zula has many hours of gameplay on offer. 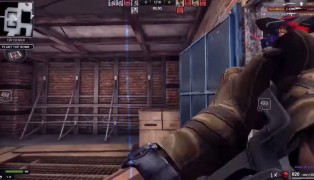 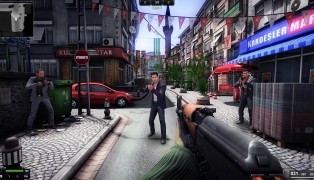 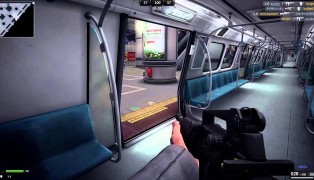 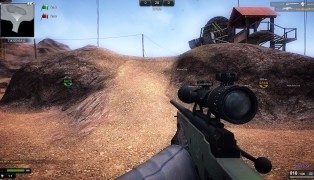 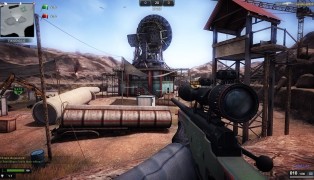 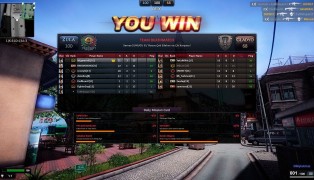 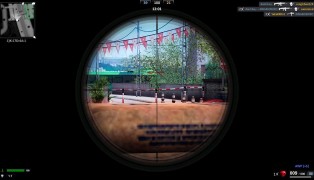 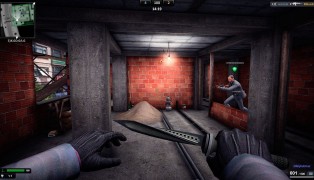 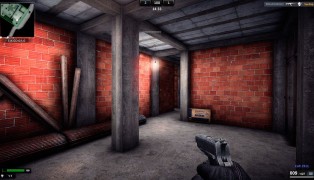 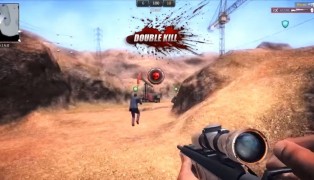