Island Force is a browser-based realtime strategy game from developers Studio Hoppe. Players assume the role of a military commander and must take control of land, sea, and air in a bid to conquer the world. You will have to tactically manage your resources, keep an eye out for enemy players, and explore a vast uncharted world. You will have to balance your exploration with building units and improving your base, else you run the risk of being caught unawares by an enemy. Do you have the tactical knowledge to carve out a niche for your empire?

Players start Island Force in uncharted waters with limited resources. It’s then up to you to expand your empire and military might as your race against your opponents to take control of the area. As you gradually build up your headquarters, new buildings, units, and mechanics will open up to you, increasing your military might.

Gather and create a range of materials, including concrete, carbon, steel, and oil, as you quest to improve your standing. Players will be able to access a broad range of military units, such as boats, submarines, jets, tanks, helicopters, and VTOL warships. With such might at your disposal, you can soon conquer vast swathes of land, air, and sea. Don’t forget though, your opponents will always be progressing to. You’ll either need to ally with them or deal with them, permanently.
The maps in Island Force are huge, able to accommodate hundreds of players at once. As such, you’ll have to navigate the space carefully and confidently. One false move could see your entire empire come crashing down. You’ll have to use your tactics and strategy to out-think your enemies, always trying to keep one step ahead of them.

Fans of realtime strategy games will find a lot to like about Island Force. It has all the traditional elements that make these games so entertaining, along with some exciting and innovative online features. Visit the website and sign up today to start playing for free. 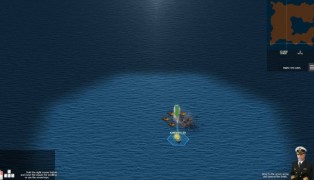 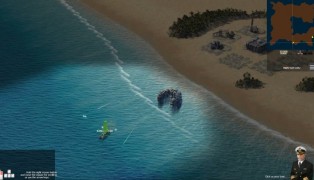 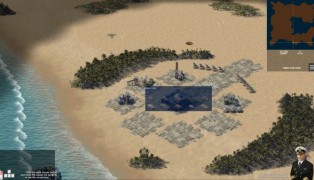 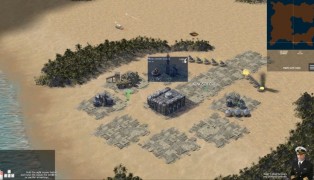 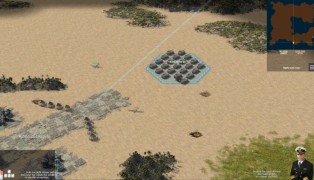 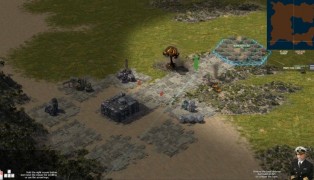 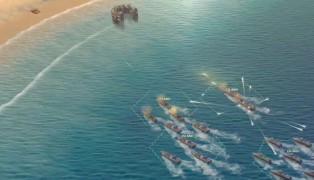 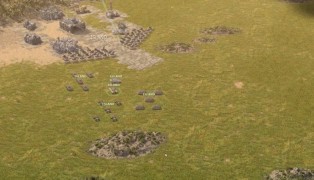 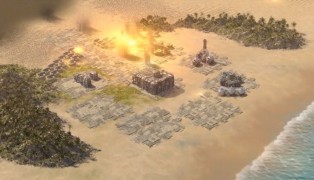 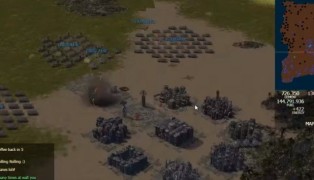