Legend Online is a free to play browser-based fantasy role-playing game from developers Oasis Games. The premise of the game sees players building cities and battling their way through dungeons. The game has been ported to over ten different countries, in regions including Europe, South America, and the Middle East. It was given the game of the year award by Game X and was Facebook’s most popular game in 2012.

In Legend Online, players must choose a class for their character and fight their way through the game. You can play as an Archer, Warrior, Magician, and more, and each class has their own unique fighting style and set of stats and abilities. As you win battles, you’ll gain experience to level up your character and gain new skills.

The game has a variety of different features that make it interesting and challenging. You can collect a variety of materials that are used in trade and crafting, including gold, coins, souls, and crystals. Each is obtained in different ways and can be used for different things in the game. Each piece of equipment you find in the game has its own set of attributes. These determine how powerful the item is, and you can enhance equipment using gems. In some instances, you’ll get additional bonuses by wearing sets of armour.

Legend Online has a multiplayer element, meaning you’ll be able to ally with and battle against other players. This means you can forge alliances and rivalries as you explore the game together. There are also large-scale guild vs guild battles that you can take part in. If you’re more interested in PVE content, there’s also plenty that you can explore.

Overall, Legend Online is an interesting and exciting turn-based RPG game. The various elements, unique art style, and intuitive combat make it well worth exploring. You can sign up for a free account today and start playing effortlessly. Although the early game is quite straightforward, you’ll find that new challenges await the further you progress through the game. 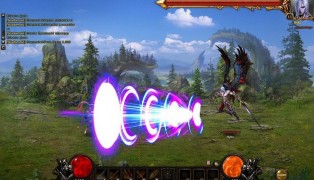 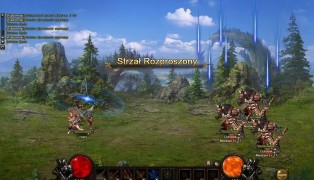 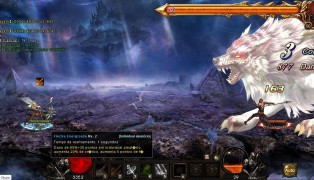 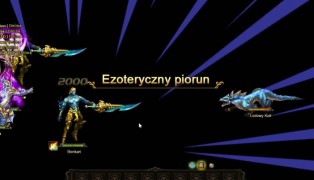 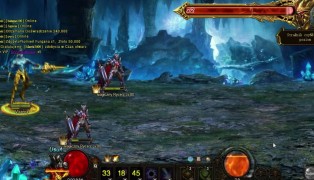