Magic: The Gathering Arena is a free-to-play digital card game that’s based on the popular Magic: The Gathering franchise. The game was developed by Wizards of the Coast and follows a similar premise to the physical version of the game. Players must collect cards through booster packs, which can be obtained either through achievements in the game or through microtransactions. Once you have built your deck, you can challenge other players.

The principle of Magic: The Gathering Arena is the same as that as the actual game. Players have a deck of cards that they use to tap mana, play cards, summon creatures, and cast spells. The aim of the game is to damage the other player’s cards and reduce their health to zero.

There are two types of gameplay in Magic: The Gathering Arena. The first is constructed deck play, where players can create a deck of various cards from their library. If you’re a newcomer to the game, you can choose from some pre-made decks. As you compete in matches and complete quests, you’ll earn more cards to add to your library. The second type of gameplay is draft play. Here, players are given a set number of packs and can customize their own deck. You must win as many matches with this deck as possible. If you win seven matches, you get to keep all of the drafted cards.
The game is free-to-play and supported by gems which can be purchased with real money. These gems are used to buy new cards and packs. Don’t worry though; you can still win gems as you play through the game.

Magic: The Gathering Arena is a highly tactical game. To get the best of your opponents, you’ll need to know how the various mechanics and cards work and come up with a strategy. It’s also a game that’s constantly expanding, as new cards and decks are being added. If you’re a fan of the physical game or simply enjoy strategic card games, you should check this one out. 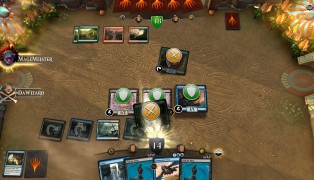 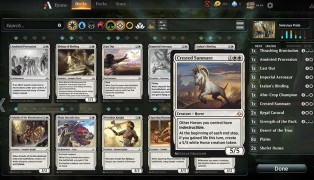 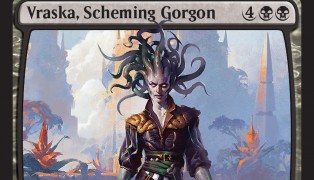 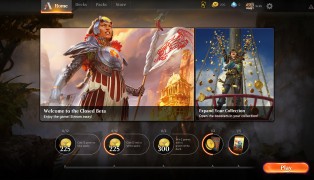 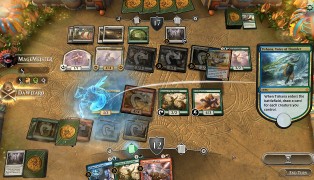 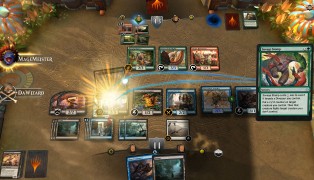 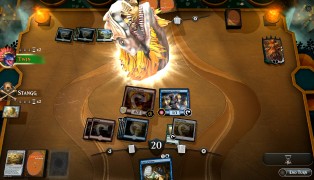 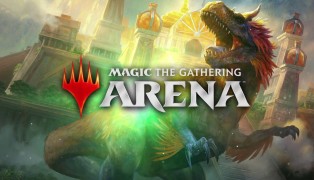 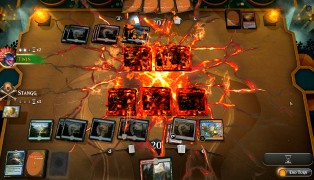 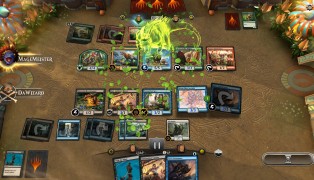