Kritika - NONSTOP ACTION! Wrangle with buddies or rampage alone through a lavish 3D RPG world stock-full with hordes of bandits and cinematic, sweeping effects on a grand scale.

Challenge the bad guys with mega-blades, souped-up super-weapons, and show-stopping acrobatics. There's no point in nattering about it - you'll be too into the fighting of foes across scatterings of Danger Zones in a fully immersive, realised arcade-style battler!

Missions in Kritika Online are quick (often just a few minutes long), as the game is primed to get players in and out of the action as fast as possible, without all the filler and downtime of other MMOs. The player sets out from shared hubs to instanced ‘danger’ zones, each rounded off with a memorable boss battle. Players can endeavour to take on these bosses alone or team up with other players to take'em down. Once you’ve mastered the PvE combat, the game also has PvP arenas to test your skills versus other players.

Choose between four classes, such as:

THE REAPER
The cunning Reaper wields her scythe, chains, and blood to bring enemies in line and unleash deadly destruction.

THE WARRIOR
The daring Warrior is a sword-wielding close-combat fighter. Bold, tough, and strong, the Warrior is a front-line powerhouse who can dispatch enemies without a sweat. His massive sword deals a tremendous amount of damage, making short work even of bosses.

THE GUNMAGE
The arrogant Gunmage applies his prowess with guns to centre on elemental wizardry. Clever and powerful, he keeps his enemies off kilter, drained - and far away.

ENTHRALLING!
Danger Zones created for fast play sessions throw you into the fray, without overlong world travelling. And every one has a super-sized boss you'll just love to hit on! The action is fast, and the foes are furious. 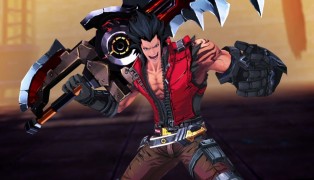 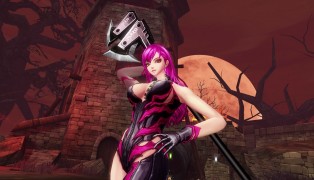 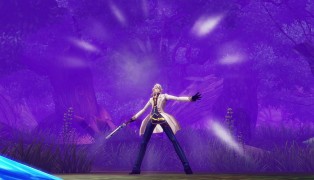 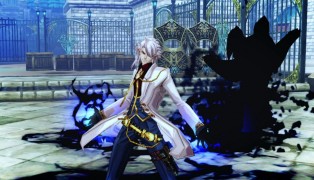 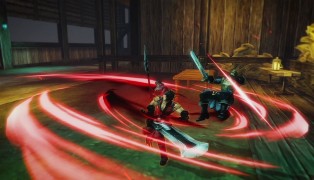 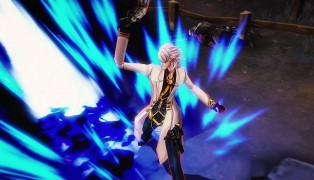 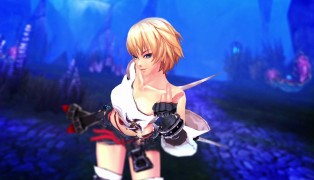 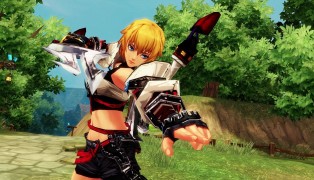 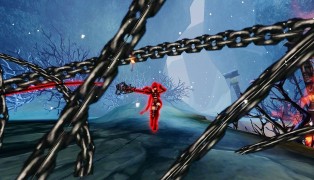