Maple Story Black Mage is the biggest ever update for the popular game Maple Story 2. The update ran between October and December 2018 and featured a variety of content, including a build-up and main story and battle. The event gave players the chance to participate in unique events, win new and exotic gear, and further their understanding of the Maple Story lore.

From November, players were able to join the Maple Alliance. With the prelude to the final battle approaching, players in Maple Story Black Mage could undertake a variety of quests and missions to help the Alliance prepare for war. You could rise through the ranks of the organization to earn special skills and rewards.

To help players along, Maple Story Black Mage update gave all players the chance to reach level 200 in record time. The Tera Burning event meant that you gained experience three times faster than normal, quests and missions became easier for new players, and the experience curve between level 200 and 220 was reduced. This allowed players to progress through the game faster and prepare themselves for the battle with the Black Mage.

The update also gave players the opportunity to take on new 5th job skills. Each of the four job categories gained the chance to add new skills, and these unlocked as soon as players completed their job advancement.
During Maple Story Black Mage update, players were also given access to new areas of the map. In the Arcane River region, new and exciting locations were unlocked. The foggy Moonbridge area and a terrifying labyrinth are just two of the unique and distinct regions players could explore.

Finally, in December, players gained access to two new battles. The first was at the heart of the Labyrinth of Suffering. Here, you could face off against the reborn Verus Hilla. Finally, the ultimate battle against the Black Mage could be fought. Maple Story Black Mage was a comprehensive and enjoyable update that brings new content to fans of the series. 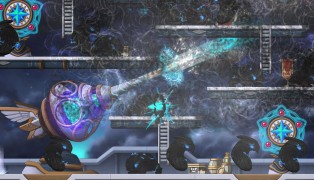 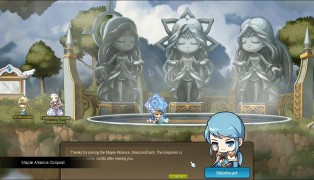 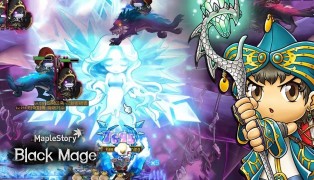 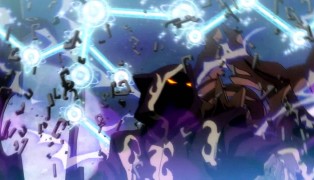 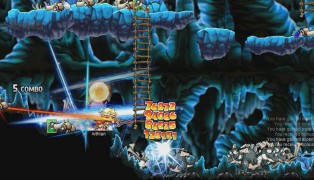 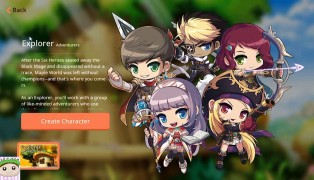 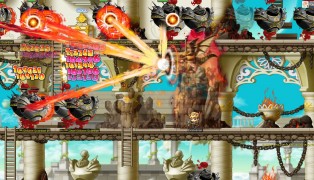