How does it work?
General Games Bananas Shops
Login
Message
4.2 (25) 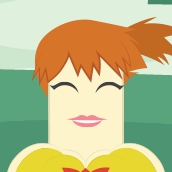 Getting the 3rd quest is near impossible

13.04.2019, 12:20
Don't even bother trying to get all the quests done, as the third one requires you to get to a level 15 Palace. There is a lot of issues with that, but that could easily be resolved if there wasn't a time constraint on getting it done. The reason being, things in the game take WAY to long to upgrade, and you have to upgrade all the buildings that gather resources to afford the higher level buildings later game.

I played this game every day, every chance that I could, as most of it is waiting for buildings to finish, even did side missions to gain even more resources (go into the world map and find spots to conquer for resources over time), AND, most importantly, was given a very generous gift from the developers for downtime for server maintenance, WHICH consisted of over 100 x 3 hour boosts and enough points for VIP 8 (which grants LOTS of good bonuses).

All in all, I wasn't even able to make it to Palace level 14 with all the boosts and rewards I was given, and a level 14 Palace takes near 2 days to accomplish. I don't know how they expect you to get that done in such a pathetic amount of time, unless you drop real money into the game. 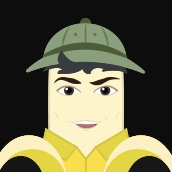 We will investigate that, thank you for detailed information
Honest Social Helpful Vulgar Troll
Games
Chat